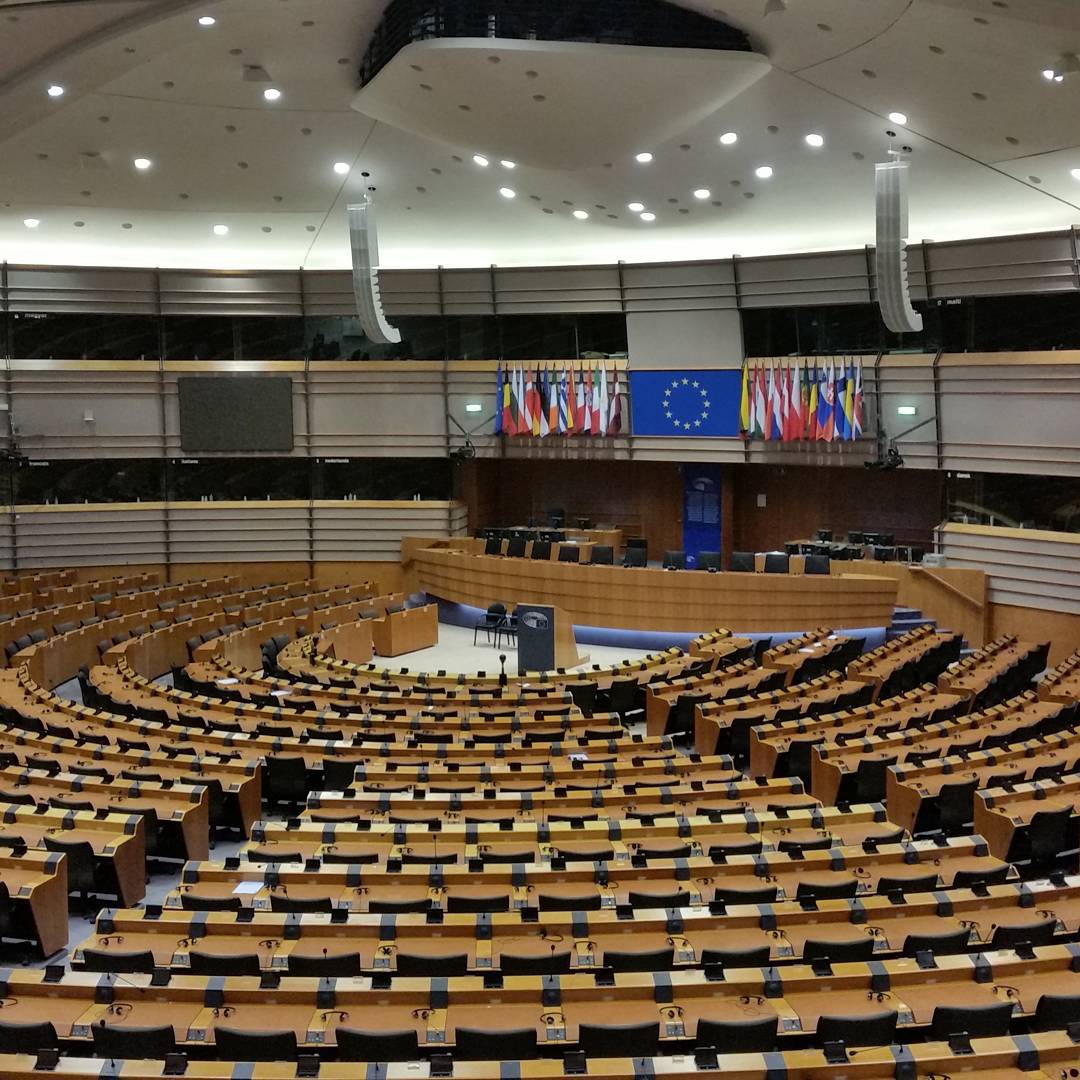 Brussels is center of European politics. It is home of European Commission and one of the European Parliaments. It is also administrative center of military defense coalition NATO. If you want to check both monumental building in reasonable time you have available 2 bus lines of local public transportation.

How to get from European Parliament to NATO buildings?

First option is to take express bus number 12. It starts just on the corner of European Parliament square Place du Luxembourg and finish on Brussels airport. First stop is at Schumann square, next to European Commission. Bus will get you 2 stops before finish at Brussels airport to NATO bus stop. NATO buildings are at Boulevard Leopold. Exit at NATO bus stop if you want to enter old or new NATO building.

Tip: If you can not find bus stop, try to walk around corner of Parliamentarian (museum of European Parliament) and you will certainly find bus stop for number 12 and 21 at Rue de Treves. Bus stop for these buses are located lower, upper on the street is bus stop for other numbers. 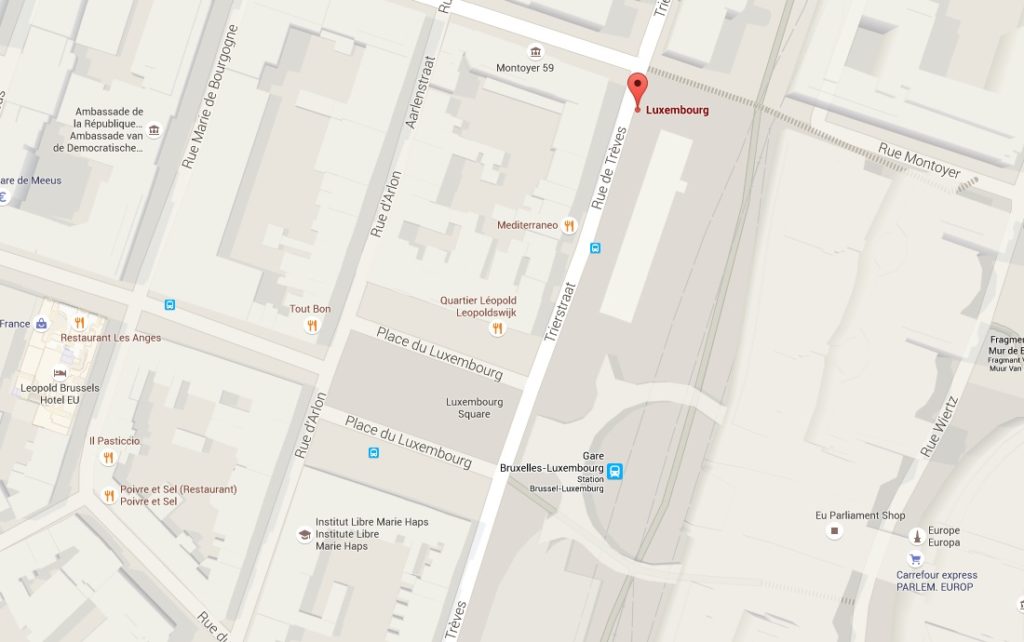 Second bus is slower and will take you by longer route. Number 21 starts at the same bus stop Rue de Treves and final destination is Brussels airport. Leave bus at bus stop NATO. We recommend patience in case of rush hour traveling.

Timetables are available at bus stop and online, they do not run as frequently as the metro. If you are on budget, we recommend you to purchase tickets before entering bus. Prices at driver are higher than when you buy ticket from automate machines or cashier clerks.